Green Creek Interpretive Trail is built upon dirt mounds that were left alongside Green Creek in the early 1930’s. Henry Ford’s men had dug the creek to aid in the drainage of lands for forestry and farming.

In the 1920’s you would have found either swamp or woods in the area. The economic loss after the Civil War had devastated the people. Mr. Ford was attracted to the area because if it’s natural landscape, the variety of birds and wildlife. He was a great force in reestablishing the economic framework of Bryan County. He designed and had built a canal system that allowed much of the water to drain from the land and make the property feasible for farming. 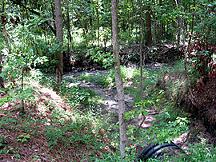 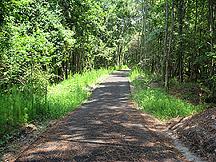 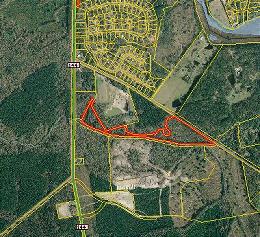 The State legislature created the Georgia Community Greenspace program in July of 2000. The ultimate goal of the program was to put under permanent protection, 20% of a city or county’s open undeveloped land. Bryan County and Pembroke participated in the program and set a goal to conserve approximately 30,000 acres of natural, open land. With the funds available through this program, the county purchased a twenty-five acre tract of wetlands adjacent to the parcel designated as Henderson Memorial Park between Highway 144 and Spur 144. With federal money received from NOAA, the County completed the first phase of Green Creek Interpretive Trail. his Trail provides access to the public for the viewing of the county’s permanently conserved wetland area.

The Green Creek Interpretive trail was designed to bring one of nature’s habitats, the wetlands, into public view and to allow the significance of the ecosystem to be recognized. Wetlands, also called “nurseries of life,” are transitional zones where the flow of water, the cycling of nutrients and the energy of the sun meet to produce a unique metropolis of life. Wetlands are best known for being home to water lilies, turtles, frogs, snakes, alligators and crocodiles. They also provide important habitat for waterfowl, fish, and mammals. Migrating birds use wetlands to rest and feed during their cross-continental journeys and as nesting sites when they are at home. As a result, wetland loss has a serious impact on these species. Habitat degradation since the 1970s has been a leading cause of species extinction.

The Interpretive Trail, considered a part of the Coastal Georgia Greenway Trail, connects with trails along Highway 144 and eventually will connect via footbridge with a trail in Henderson Memorial Park and one down Spur 144 leading to Fort McAllister. The first phase of the Green Creek Trail will include tree labels which will help to identify species of trees native to the area and a kiosk with various information concerning wetlands, vegetation, animals and preservation. Eventually, rare and endangered species will be planted and identified as well. There will be descriptions of bird species native to the area along the walkway for bird lovers and descriptions concerning the ecosystem and how it operates in nature’s setting. This is intended as a ongoing project that will be updated with new information periodically. 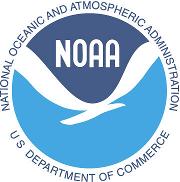